How much does it cost to fish?. 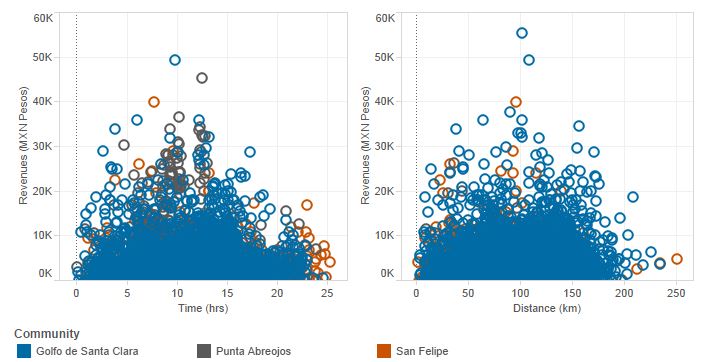 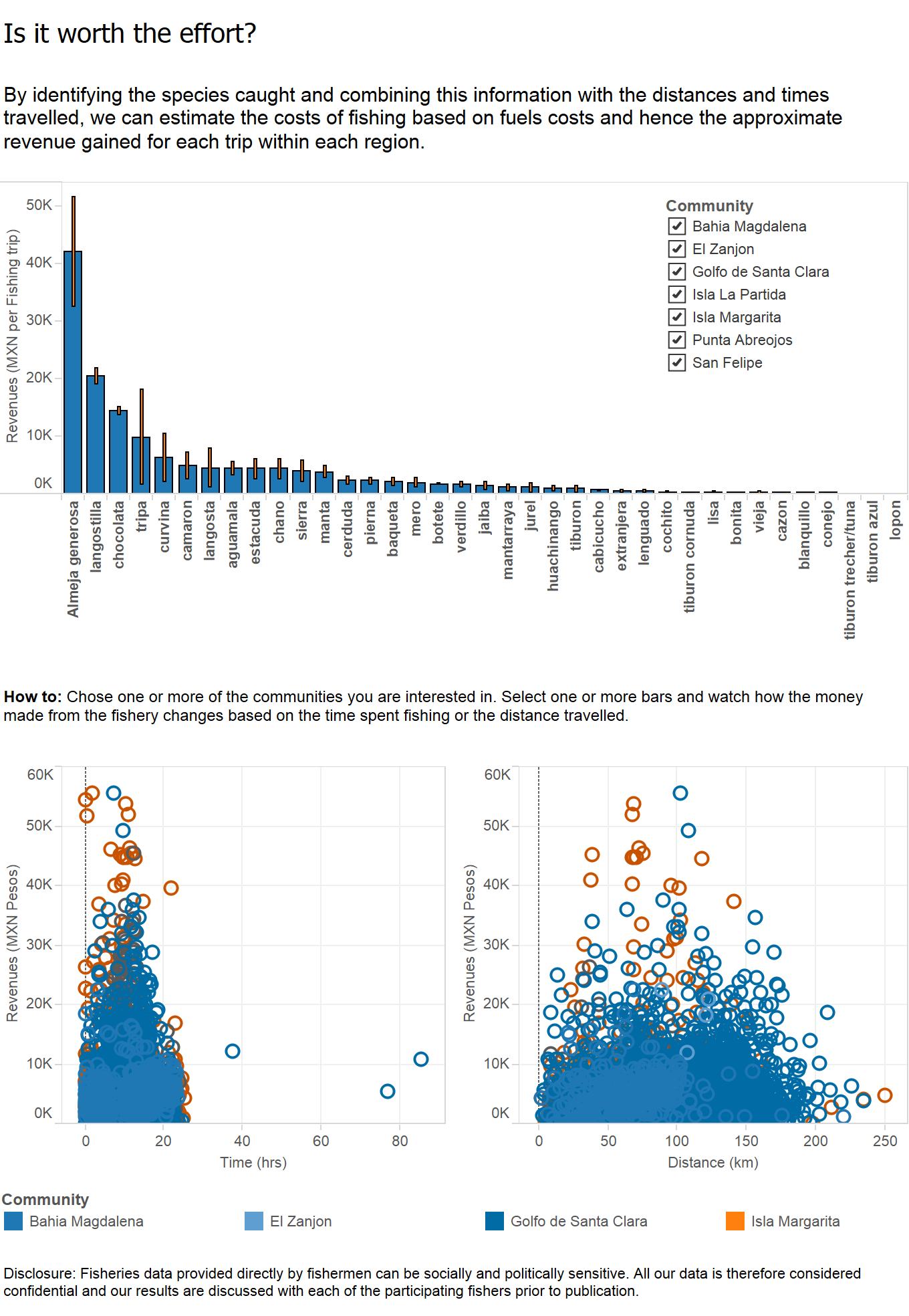 Understanding the economic costs of fishing is important in order to evaluate the long term potential of a fishery for local communities. It also gives us an idea of how the fishery may continue to exploit a specific resource. For example, if a fishery is losing money (spending more on gear and fuel than it is making in selling catch), it could mean that it is failing and fishers may want to switch to other species. Alternatively, it could mean that fishermen want to increase their effort to try and re-gain costs by catching more fish per fishing trip. Both examples have important consequences for the target species and those to which effort is transferred. Such predictions are difficult to make but understanding the money spent versus the money made by a fishery is the first step in making sound predictions about how fishery earnings effect current and future effort.