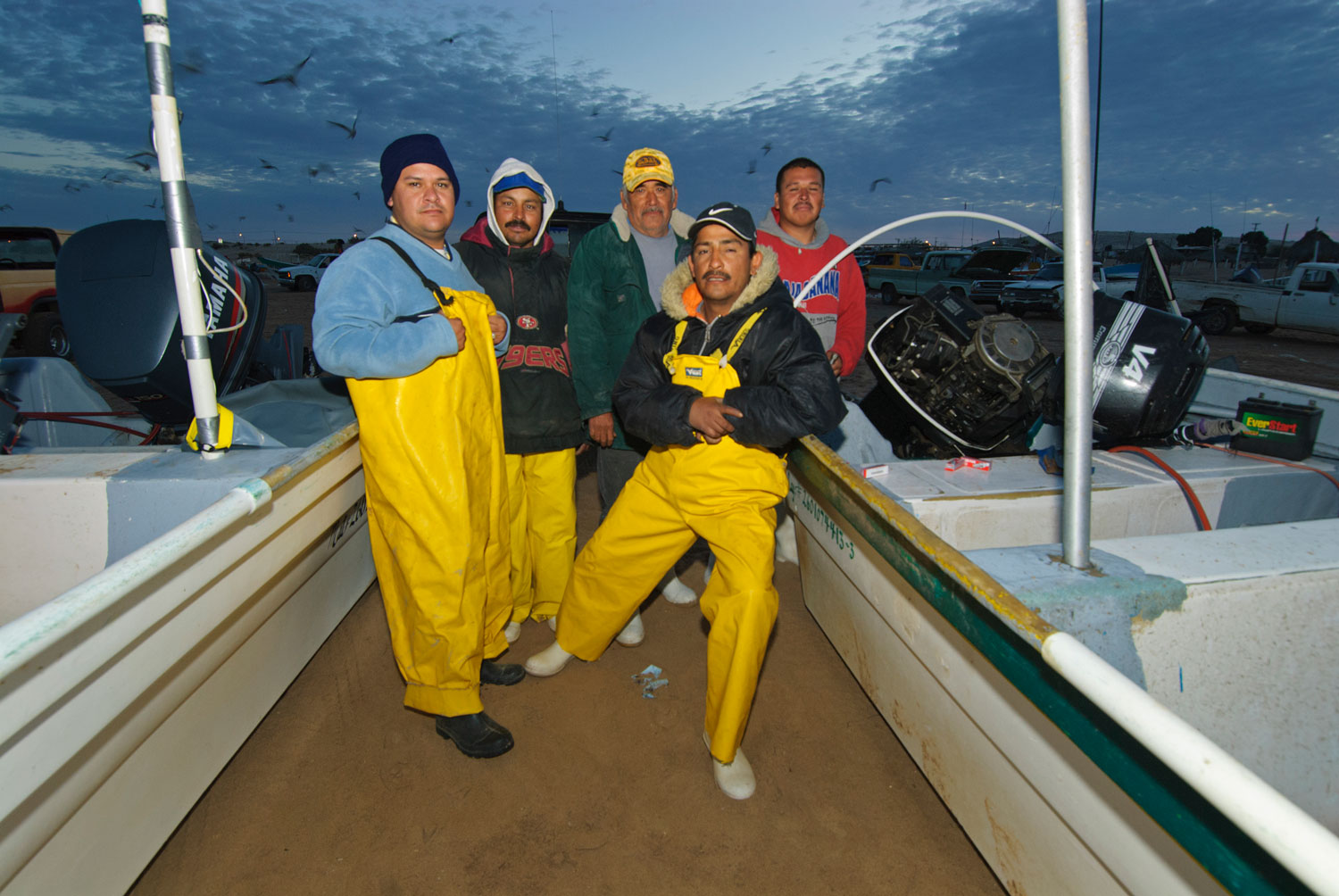 El Niño is an ocean and atmospheric phenomenon that has a significant impact on our planet’s weather, and is characterized by prolonged warming in the Pacific Ocean’s sea surface temperature when compared with average values. During El Niño years, sea surface temperatures warm by an average of 3 to 5 ⁰F. This warm water displaces colder, more nutrient rich water. El Niño occurs approximately every two to seven years and each event can last up to 10 months.

During El Niño, the northern regions of Mexico often experience flooding whilst the southern areas remain dry. This has consequences for both farmers and fishermen within the different regions. In general, fisheries patterns change as larger fish move to different feeding areas offshore and coastal animals slow their growth and reproduction with warming sea temperatures.

The multivariate ENSO index (MEI) is a method used to characterize the climatic conditions contributing to the onset of the El Niño event. Given that El Niño arises from a complex interaction of a variety of climate systems, the MEI is regarded as the most comprehensive index for monitoring El Niño since it combines analysis of multiple meteorological components. A positive MEI indicates El Niño conditions are present.

El Niño is an important phenomenon which determines both weather patterns and some fisheries catches within the Pacific Ocean. In general, there is more of a correlation between the MEI and the catch of a species when the lag closely matches the length of time between recruitment (birth) and adulthood (commercially viable capture size) of the selected species.