The value of fisheries in the Upper Gulf of California. 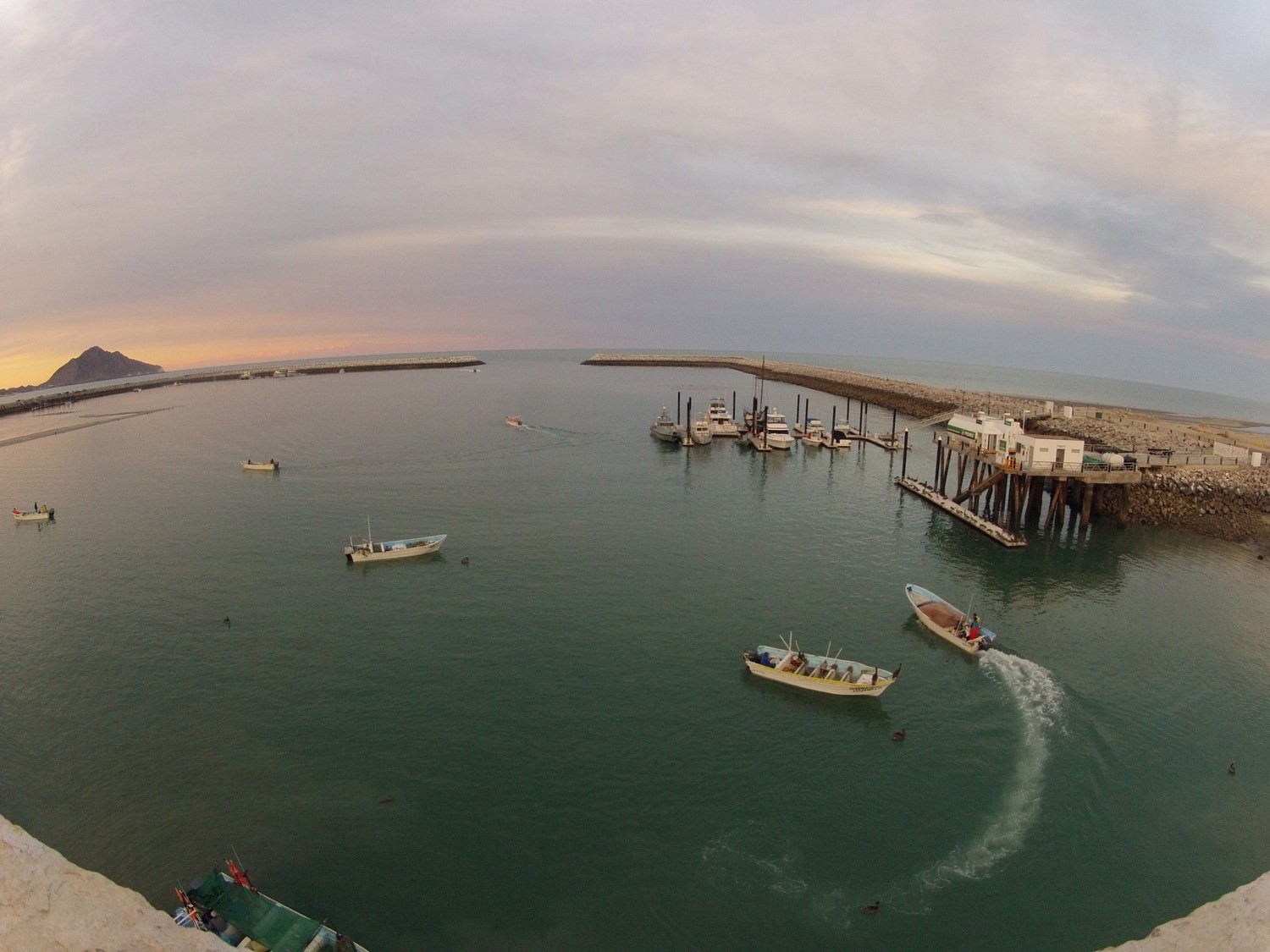 In April 2015, a temporary suspension of fishing with gill nets in the Upper Gulf of California came into effect, as part of the effort to protect the most endangered cetacean in the world, the vaquita marina (DOF 2015). The incidental death of vaquitas in gill nets is the main cause of the species’ population reduction, therefore prohibiting these gears would reduce the threat and allow specialists to continue to develop fishing gear to replace gill nets.

During the suspension of the use of gill nets, the Mexican government must maintain the economic gains that the fishermen will no longer receive. How much should the government pay to compensate fishermen affected by the suspension of gill nets? We estimated losses in total earnings for the most important fisheries in the region that use these nets: Big eye croaker, curvina, shrimp, and Spanish Mackerel. The calculations were performed using high-resolution data generated in 2014 through our Citizen Science Program, independently of the National Fisheries Commission (CONAPESCA).

We used data from 5,150 trips made by 649 boats: 58% shrimp,24% Big eye croaker, 9% gulf corvina, and 9% Spanish Mackerel. The cost of gasoline was based on the average spent on gas per trip and the price was based on the average market prices recorded in October 2014. To calculate the cost of the net we divided the total price of the net between the average number of trips for each fishery. The kilo price for fish catch is based on modal value (most common price) between 2011 and 2014. We used data from local buyers from 2011 to 2013 to get the best and the worst case scenario (# of trips per season). Our data include catches unreported in the notices of arrival recorded by CONAPESCA. The estimates presented here do not include all costs (i.e. motors, equipment repairs, trailers, wages); we only consider fuel costs and the cost of the gillnets in each fishery, as they can represent up to 80% of the cost of operation.

To protect the vaquita it is necessary to know the economic value of fisheries in the Upper Gulf of California, as this activity holds the social fabric of the region and is the main economic source of income for the communities in the region. While the suspension of fishing activities represents significant efforts to restore the population of the vaquita, fisheries closures not only have an impact on the fisheries sector. The costs of such conservation measures is also absorbed by the buyers, processing plant workers, businesses that depend on fish products, consumers, and visitors seeking activities related to such fisheries. A measure such as the suspension of fishing will only yield benefits to the vaquita if it is part of a strategy to remedy the loss in economic gains, maintain employment levels, and generate growth opportunities and education, to help improve the quality of life in the communities.